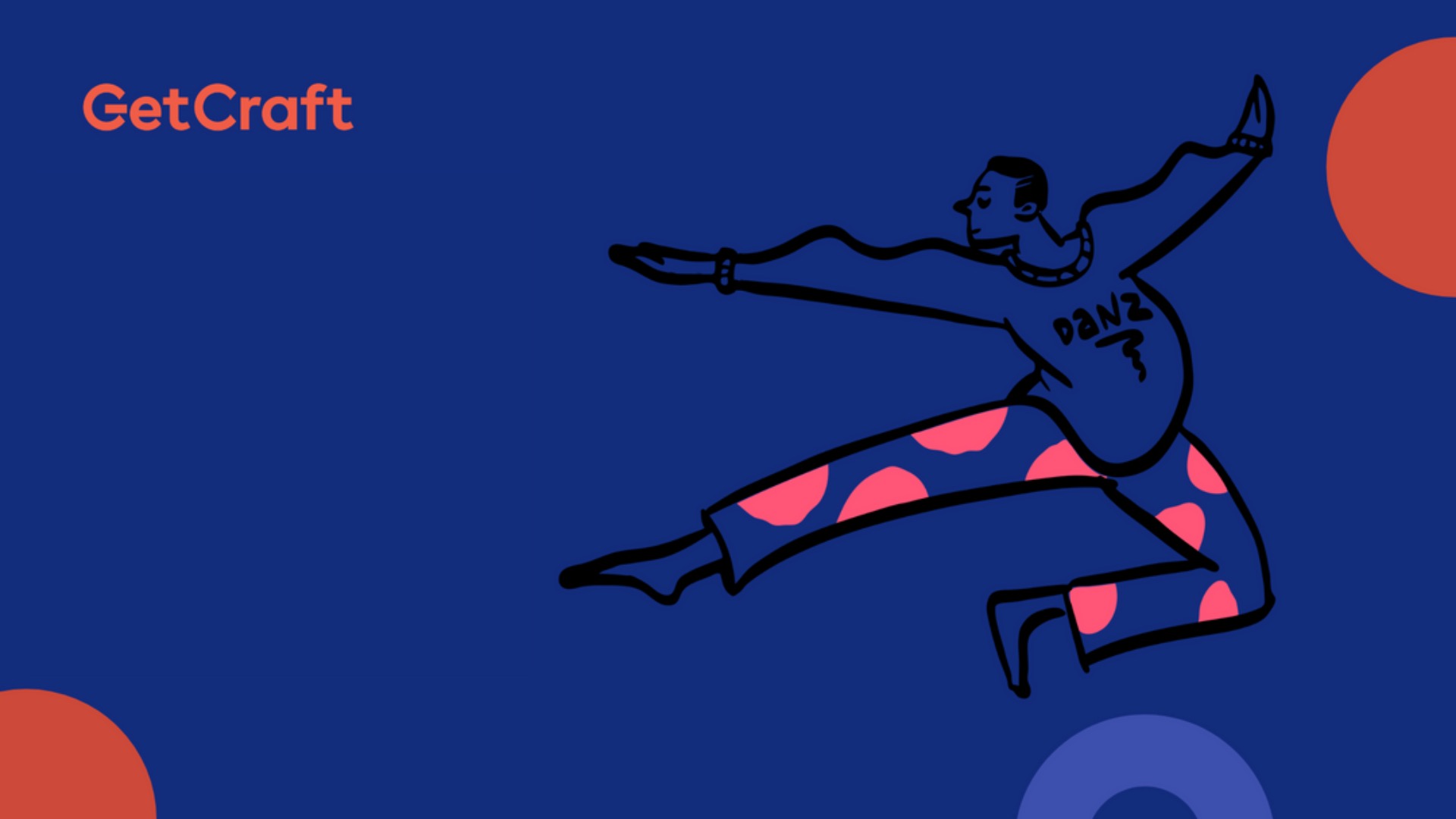 There are many benefits of hiring freelancers. First of all, you can take additional work off your team’s plate and keep them focused on bigger, better goals that will greatly affect your business in the long run. Your team is bound to perform more efficiently without the distraction of side-projects. In addition, you can also keep costs under control by having a lean team and only spending on additional labor costs when certain projects need to be outsourced.

Need someone to help you out with your content? Luckily for you, the freelance industry has grown by a lot over the past few years. The content creators you need to get the job done are definitely out there somewhere! Are they in this article? Get to know 10 skilled content creators from the GetCraft network below.

Mohammad is a blogger, content writer, and strategist with experience in crafting content for a variety of industries like e-commerce, electronics, and technology. He has worked with major brands in Southeast Asia, including: Aqua, Schneider Electric, Bukalapak, Samsung, and Sribu.

Daniel is an award-winning photographer who has covered different subjects like architecture, food and beverage, motion, and people. Fluent in English and Chinese, he has been able to take on projects from all over Asia.

Self-taught illustrator Khirin Saharom is the talent behind Bunga dan Bintang. Khirin’s efforts have allowed her to work with many small businesses both locally and internationally. Continuing her exploration of illustration as a craft, Khirin also conducts creative workshops occasionally.

Jai is a Filipina who gained a huge following online after stealing the spotlight on the reality TV show Pinoy Big Brother: Teen Edition (PBB: Teen Edition). She has a twin sister, Joj, who also joined the reality show with her. Jai has since pursued a career in acting. She has made appearances in movies such as the romantic dramas This Time I’ll Be Sweeter and A Moment In Time. Jai has also appeared in the sequel of one of modern Philippine horror’s iconic films: Feng Shui 2.

Joj rose to stardom with her twin sister Jai when they joined the reality TV show Pinoy Big Brother: Teen Edition. Loved for her bubbly personality, Joj has continued to grow her following on social media well after her reality TV stint. She has then become an actress and has joined the cast for movies Finally Found Someone and Everyday I Love You. She also worked on the Filipino TV drama The Good Son.

Preeti Nair, more known for her social media handle @preetipls, made waves as a viral internet sensation in 2016. Since then, the comedian, content creator, and rapper has continued growing the reach of her platform. To date, Preeti has worked with multiple brands including: Bellus de Charme, Sephora, Cleo, Lazada, M.A.C. Cosmetics, Innisfree, Urban Decay Cosmetics, Nivea, and The Body Shop.

Hairi Whuut is a member of Malaysian hip hop group K-CLIQUE. The group is beloved in Malaysia, with their debut song Lane Lain Line propelling them into fame. As K-CLIQUE’s rapper and hip hop frontman, Hairi Whuut boasts a growing Instagram following of over 1.2M people.

Ertri is a digital creative agency and design firm located in Indonesia. It specializes in the creation of concepts, designs, and strategies for different digital mediums. Ertri is experienced in offering a range of digital marketing services like social media management, programmatic ads, website development, and visual design. This agency has worked with brands like Nestle, Garuda Food, and Bank Panin.

Actor, YouTuber, social influencer, content creator, entrepreneur — the multi-talented Sean LJE has a continuously growing number of loyal followers thanks to his work in multiple forms of media. Sean LJE has appeared in multiple television shows in Malaysia. His work for television includes TV dramas such as My Coffee Prince, Sweet Dreams, and For Your Longing. On top of these achievements, Sean LJE is also the owner of a YouTube channel which now has 65k subscribers.

Hipwee is a social media news site that started in 2014. Supported by a strong organic fanbase, it has now grown into one of Indonesia’s most favored digital media brands. Hipwee consistently produces fun, inspiring content for the consumption of the Indonesian youth.

The old saying goes: “If you want something done right, you have to do it yourself.” But with the growing number of capable and experienced content creators, you can rest assured that can and will get done.

Want to join the GetCraft network? Learn more about us here.