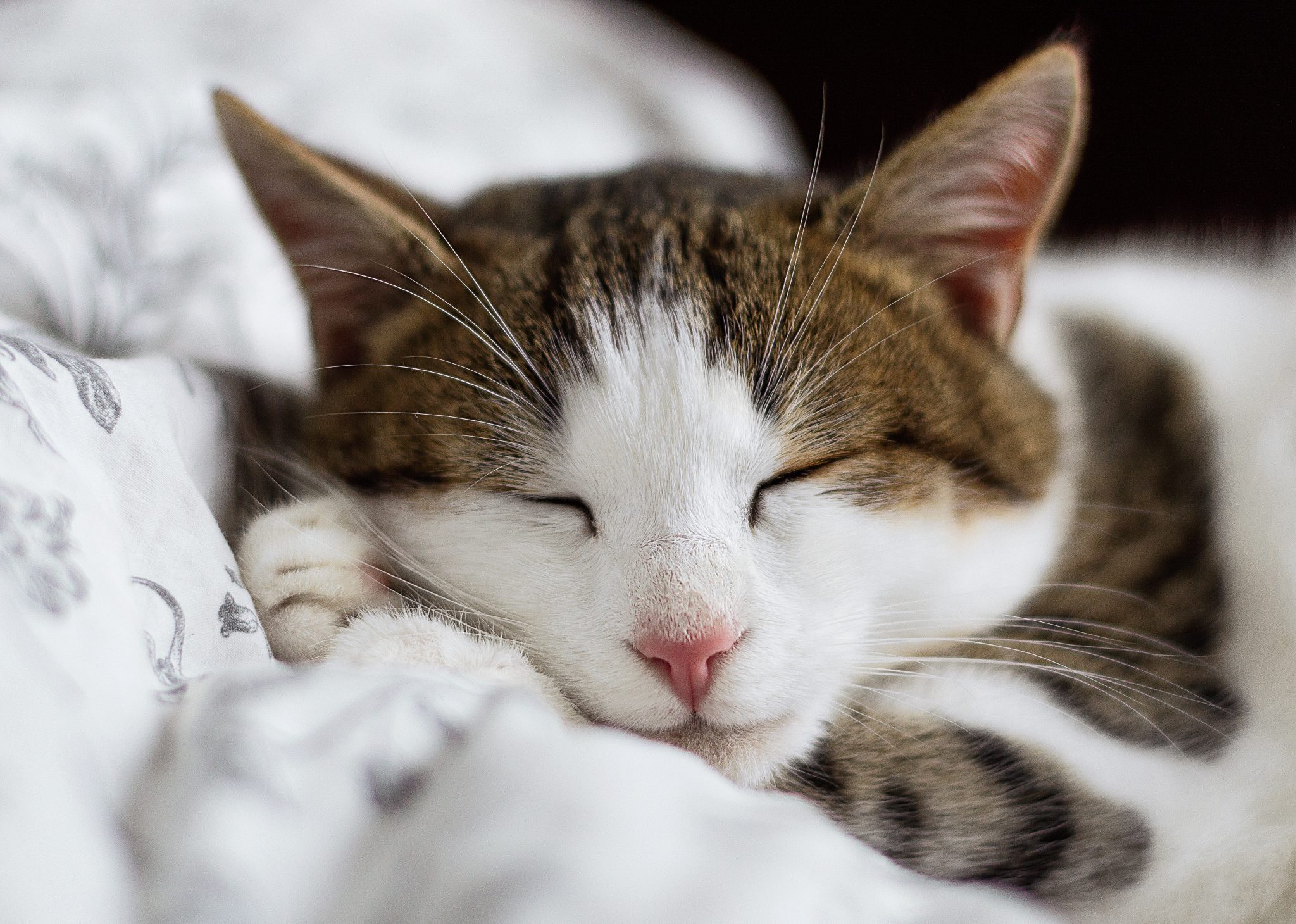 “Viral” is a buzzword that a lot of clients include in briefs for videos. Marketers are not only clamoring for videos they can boast to their bosses as viral, they also seem to think these videos are cheap and easy to produce. How should you respond to clients who tell you they want viral videos?

A chance to educate clients

You may of course share best practices based on videos they think are viral. “You must have a compelling twist,” director and Pixeleyes Multimedia co-founder Gino Montalvo said at GetCraft’s Philippine Creative Meetup on July 26. “Or you can add cats,” he quipped.

It also helps if you ride on something that’s already being talked about. Gino cited as an example a well-received ad his studio produced for a brand in response to online criticism thrown against their celebrity endorser. “Be responsive to pop culture,” the director said.

But he reminded video creatives of their responsibility to educate marketers. “Digital is really a different animal,” Gino said. “Don’t get tired of explaining to your client that it’s a digital video you’re creating, not a viral video.”

GetCraft VP for Network and Operations Raffy Casas agreed. “Viral is not an adjective you use to describe the video you want, because you can’t guarantee virality no matter how good your content is,” he said in the event at Century Café at the Century City Mall.

Hoping for virality is not enough

Raffy’s response might sound blunt, but it’s a step toward getting clients to understand that a video’s virality is not entirely dependent on creatives but also on several factors controlled by brands and agencies, particularly video distribution and paid media support.

“You don’t create a viral video; you create meaningful content that resonate with your audience,” Kate Delos Reyes, GetCraft Managing Director – Philippines, said. “You also need to give it a head start by making sure it’s seen by an initial audience who are likely to share it,” she added.

GetCraft recommends a distribution budget that’s at least three times bigger than the production budget to give your videos a fighting chance. “Because of changing algorithms, you can’t just spend 1 million on a video and pray that it will go viral. Nobody will see it,” Kate said.

Discover and work with Southeast Asia’s best videographers on GetCraft

In terms of format, there’s no surefire way to make viral videos, but Kate says content that appeals to emotions is a good way to start. She cited research that vouches for the impact of ads that integrate humor, surprise, suspense, or other powerful emotional response.

“So when we say your videos should appeal to the emotions, we don’t always mean those that tug at the heartstrings,” Kate said. “Emotional content go beyond those that make you go ‘awww’,” she added, reminding creatives that there’s a range of emotions they can appeal to.

But you also might want to remind clients that they need to earn the right to tell emotional stories. As MullenLowe Philippines President and Chief Creative Officer Leigh Reyes said, “You don’t say, let’s make a heart-tugging video and attach it to this non-famous brand…”

So the next time a client comes asking for viral videos, tell them straight up that you’ll give them everything in their brief except “viral.” Then ask them to support their video with a smart distribution strategy to give it a chance—yes, even then, just a chance—at going viral.