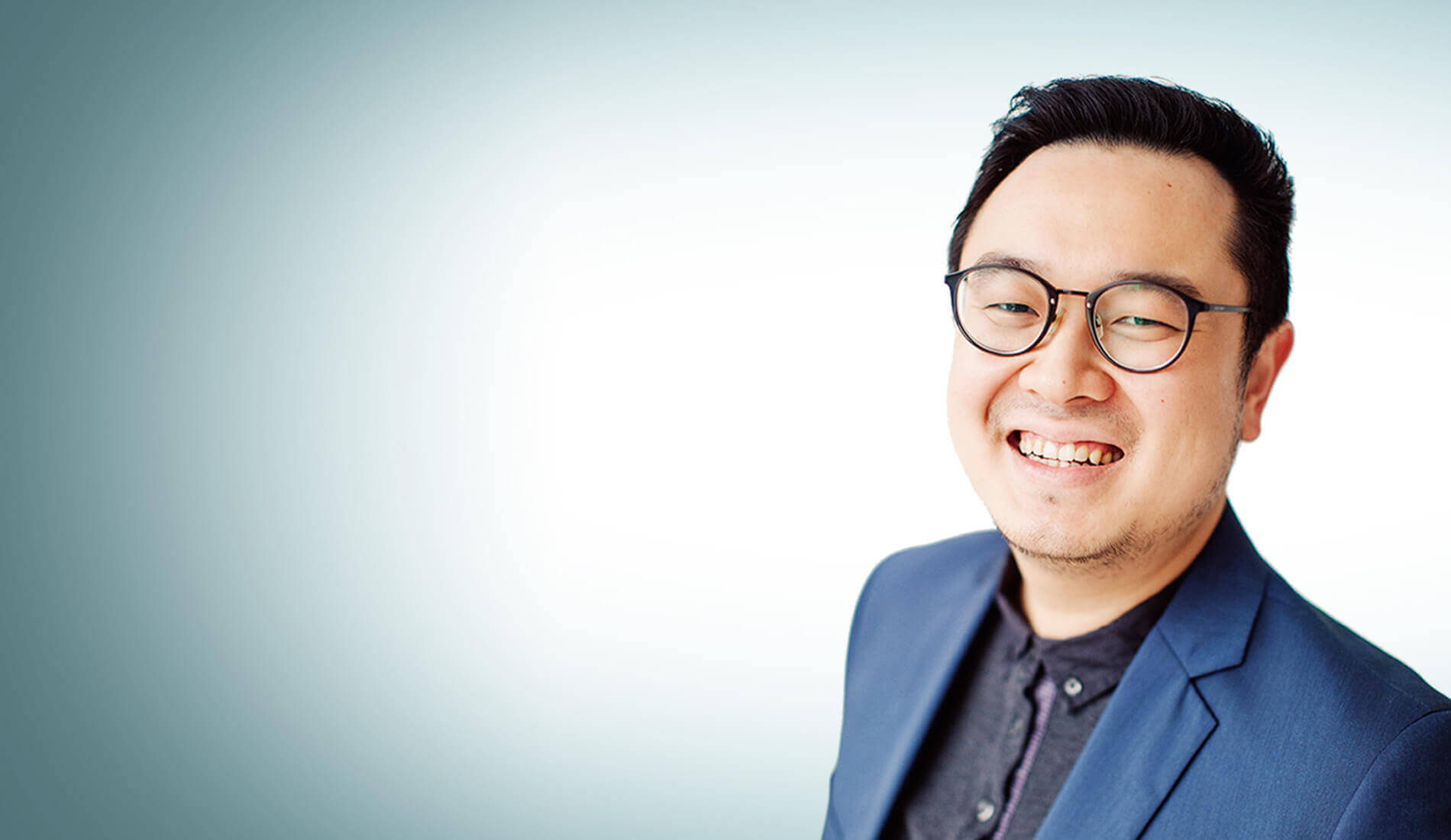 Kevin Mintaraga has had his eye on technology since he was 13 years old when he discovered the joy of internet games. When he got to university, he pursued his interest in the field by studying computer science. That early, he already saw how technology will evolve marketing.

His instincts proved correct. Kevin jumped into internet marketing ahead of many others. He also established a digital agency, Magnivate, in 2008. The impressive pace by which Kevin’s business grew, however, cannot all be attributed to timing or first-mover advantage.

A personal approach and willingness to listen can open up many opportunities.

Kevin talks to GetCRAFT Co-Founder and Group CEO Patrick Searle about his journey as an entrepreneur–from the time he built his first digital business until he co-founded Bridestory, a global marketplace that connects wedding vendors with would-be couples.

In this 30-minute conversation, Kevin shares the challenges he faced and his advice for young entrepreneurs venturing into the creative industry. Here are some takeaways from The Crafters interview with Kevin Mintaraga: