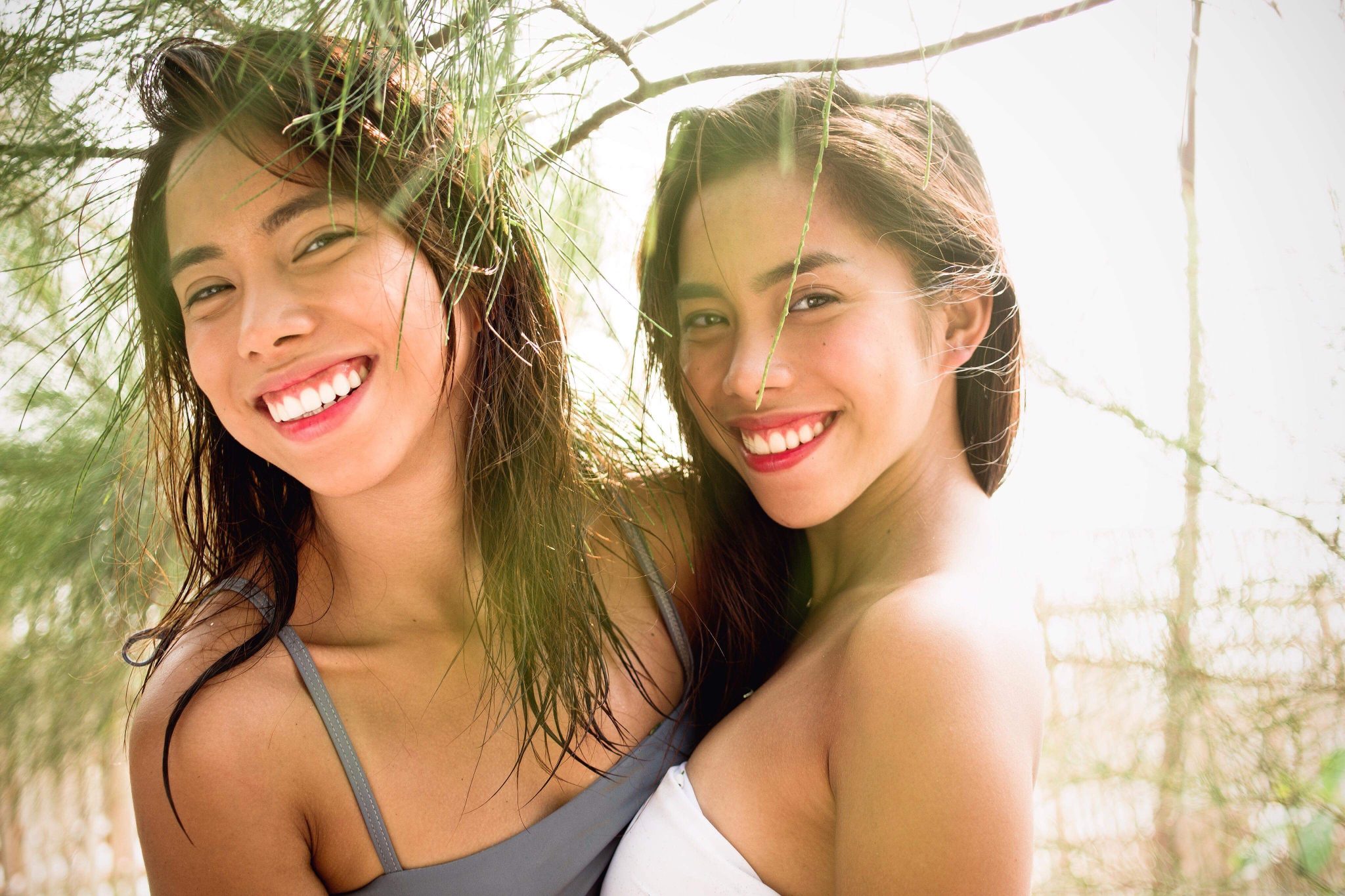 Like many reality show stars who came before them, Joj and Jai Angpangan walked out of the Pinoy Big Brother House as instant celebrities. From what they know about the industry, they thought this would mean a rush of celebrity endorsements. While clients did come, the twins noticed a reluctance among brands to work with them as newly minted celebrities.

“Brands would hesitate to reach out to us because they were intimidated by our celebrity status,” Joj told The Crafters in an interview. Celebrities tend to be seen as detached from the average consumer, epitomizing the aspirational but often unrealistic lifestyles. Joj and Jai think social media has broken this illusion. On TV, you just watch; online, you think you know them.

Joj and Jai say that by identifying as influencers, they also got to attract smaller businesses with more fixed budgets. Perhaps it helps that they, too, have launched their own businesses. Jai is left mostly in charge as Joj tapes for a primetime TV series. Clearly, marketers see the benefits in working with influencers, especially when they are viewed as multi-dimensional storytellers.

Before opening up their social media channels to marketers for them to showcase their brands, it was really just a digital diary to Joj and Jai, as it has been to most of us. Being influencers gives the twins a chance to share their escapades with their followers. “We also want to share just our daily life… since it shows that we’re just normal human beings too,” Jai said.

More than the twins’ photos of their adventures, candid everyday stories are what endear them to their target market, which they know to be millennials. That’s also something they keep in mind when they work with brands. Joj said they only work with brands consistent with their personality. They’re also careful not to endorse conflicting brands or products.

“We don’t want our followers to get confused as to which brand we are really promoting!” she added. If your followers see that you’re promoting different brands of the same category then surely they know you’re just paid to advertise. At the end of the day, the twins encourage influencers to look out for their followers. Who are you after all without them?

Knowing your followers well is also a way to ensure your longevity in the business. Trends and even the brands that pay to work with you come and go, but followers stay if they relate to you and trust you. No one knows what the landscape will look like two years from now, let alone a decade away, but just these twins seem ready to ride out the waves.

Discover and work with Southeast Asia’s best influencers on GetCraft

Erika Rabara Would Rather Not Be Called An Influencer

Mikki Galang Is A Breath of Fresh (H)air

Alexander Thian: A Persistence for Storytelling