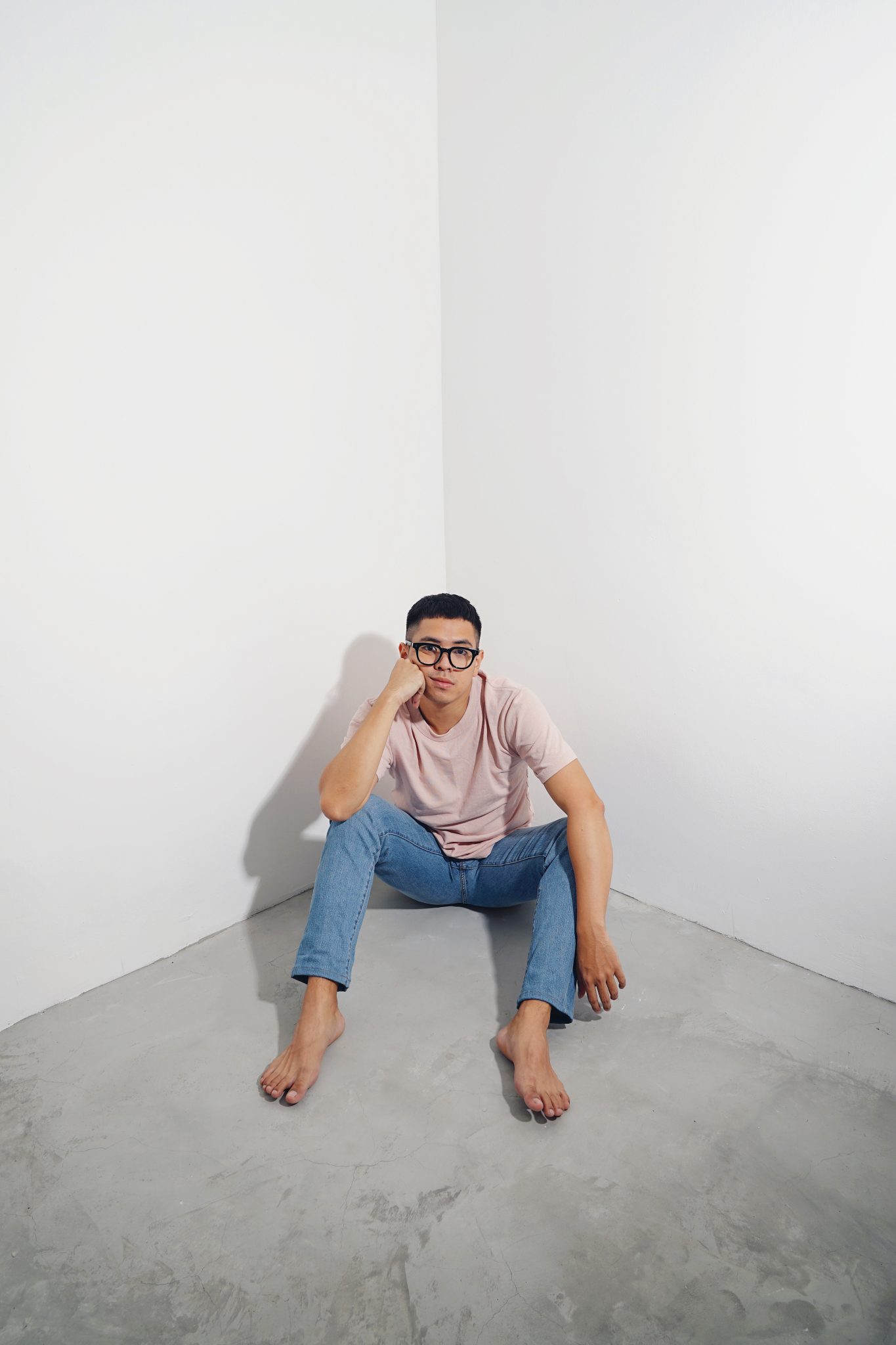 There’s a school of thought that views today’s social media influencers—particularly Instagrammers—as the evolution of bloggers. They’re wordsmiths who built their following on WordPress, Blogspot or even LiveJournal, and who, buoyed by the tide of new platforms like Twitter, Facebook and Instagram, turned to more bite-sized and visual pieces of content.

For Jelito De Leon, it was the other way around.

He launched his Instagram account in 2012, earned thousands and thousands of followers and decided only two years later to start blogging, too. His path to social media fame is not the only thing that sets Jelito apart. He belongs to an almost elite circle of influencers who, beyond looking good and taking stunning photos, know the business they’re in.

Jelito’s decision to launch a blog when he’s already successful on Instagram is unusual for several reasons. For one, many bloggers-turned-Instagrammers say they made the move because it was more straightforward to produce content on the photo platform. No need to worry too much about the caption after you’ve nailed the photo.

But Jelito was not content with visually pleasing content. “[Y]ou can’t really just dump all your photos [on Instagram],” he told The Crafters in an interview.  Many of the photos Jelito posts on Instagram are also on his blog, but there accompanied by stories. Instead of a poem for a caption, a photo of the beach in Bali goes with his account of the weekend he spent there.

“I launched my blog not only to have a repository of my photos but also to complete the storytelling. I wanted to create a space for my readers to find out the full story,” Jelito said, reminiscent of journalists who insist that it takes more than factual accuracy to make a good story. Only in this case, Jelito is saying it takes more than pretty photos to paint a good picture.

Told well, the stories that you tell can easily include mentions of a brand of a product you’re working with without making your audience feel that they’re being sold to. Jelito partners up with hospitality establishments when he travels. “Instagram helped me expand my network especially abroad, so whenever I travel I ask around for places who are open to collaboration,” he said.

Working with brands also allows you to learn new skill sets and inspire you to come up with ideas to benefit both your client and your audience. “When I get a brief, I first I ask for their pegs then I think of ways to approach it differently. I check similar brands also, somewhat like a competitor check. When I get an idea, I’ll start shooting it and see if I like it,” Jelito shared.

Discover and work with Southeast Asia’s best photographers on GetCraft

But Jelito De Leon encourages creatives to think beyond working with brands and start setting up new streams of passive income to take full advantage of their craft. In his case, he sells presets for the mobile version of photo editing app Adobe Lightroom (similar to filters on Instagram). The funds he generates on his only shop helps when projects or clients are difficult to come by.

“I’ve been thinking of selling them for a while, after a company reached out to me for filters,” Jelito recalled. He also got advice from a fellow photographer who does the same. When he did agree to the deal, he was surprised at the number of downloads of his filters, a report on which is sent to him quarterly. “It was a lot! So I decided them to add [a shop] on my blog,” Jelito said.

By selling filters, Jelito also reminds himself why he got into social media in the first place: He wanted to share with the world the beauty he sees through a lens. “The more I get known as a social media influencer, the more the balance in terms of projects tips to social media collaboration than to photo projects,” Jelito said.

The situation, he said, often leads him to ask questions about his role in a project with brands. “So will it involve me shooting for it or do they want me to post it?” He’s come to realize that it’s both. Jelito De Leon is, after all, not just a photographer, a blogger or a social media influencer but all of those put together: a creative entrepreneur.