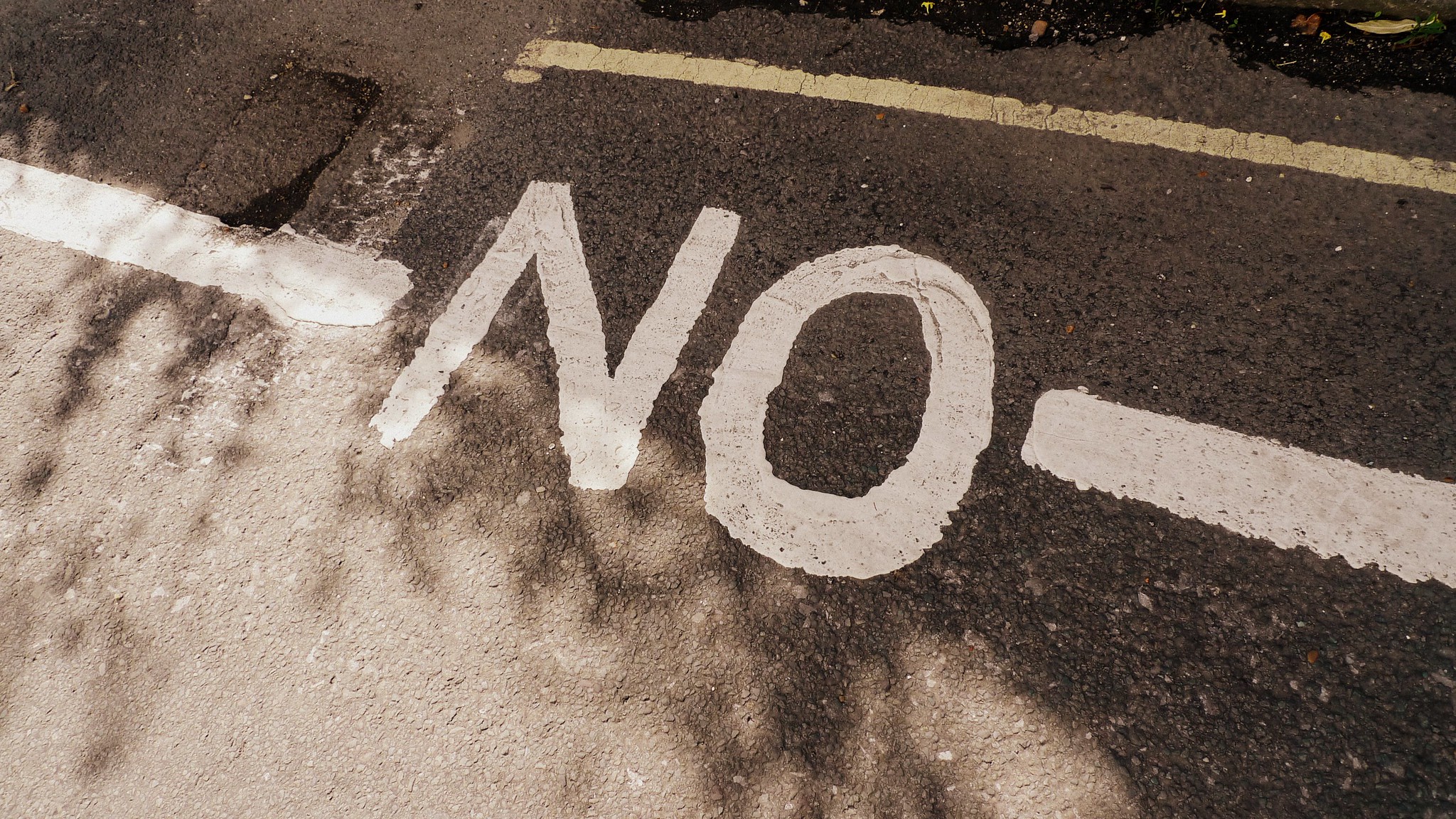 How many times have you befallen into this pit of resigning to the default affirmative? It’s alarmingly common, being that society has positioned “yes” as your right answer to any opportunity or  “should I or shouldn’t I?” quandary that comes your way.

For creatives, it’s even worse: “Can you write 10 kickass articles per week?” Okay, sure. “Will you just reshoot the photo? Something about it feels off.” Oh, okay, I guess. “Want to skip work and procrastinate with friends instead?” Heck, yes!

“Down to make yourself feel further entrapped in your own creative life?” Uh…

The curse that afflicts us humans is our inability to say “yes” to ourselves first and say “no” to other people. But what if we flipped the switch?

The “yes” epidemic is very real.

The reason why we say “yes” all the time is rooted in our most human flaws.

We are wired to feel obliged when asked to do a favor in the same way we agonize over the fact that our peers, friends, and family might turn on us should we say the dreaded N-word.

It happens just about everywhere you look. It happens at work, when a dogmatic boss asks his or her subordinate to do practically 60% of his work for him. At school, when they constrain creativity with academic bureaucracy. And at home, when you’re made to think that the only way to truly make it is to work abroad and become filthy rich.

The “yes” epidemic is very real.

When you say “yes” to something, you get a distinct rush down your belly. And when you do it arbitrarily or with little regard to the consequences of your yes, it can be likened to eating a donut: The immediate effect is positive (donuts are tasty), and the long-term effect is negative (donuts aren’t too good for your health).

If you think about it this way, you’ll find that saying “yes” to everything is a bad habit. Meanwhile, deeply contemplating whether you should say yes or no to something is a good habit to develop.

For example, when you assess a project’s difficulty and conclude that you won’t be able to deliver on the ask, it’s better to be candid and say no rather than say yes and underdeliver. It will earn you even more of your colleagues’ respect.

How to say “no” effectively

With all that being said, you can’t simply say “no” sans compassion. You will sound like a jerk. I’ve listed three ways to say “no” effectively, without burning any bridges.

The power of the word “no” is immutable. It exists to be exercised. We’re seeing a great example of this from women who are finally empowered to stand up against people who do them wrong in the workplace and at home.

Though of course, it won’t be as valiant or as epic as your own decision to—finally—say no, it can feel just as impactful.

Subscribe to the Crafters to learn more about creative work, freelancing, and more.

Armand is on a lifelong crusade to a creatively fulfilling life. He’s the co-founder of Alab.Media, a network of “passion sites,” including Unreel. When he’s not watching films, you’ll find him hunkered over a rustic table at the next third wave coffee shop working on a creative project. Follow him on Twitter: @armanddc.