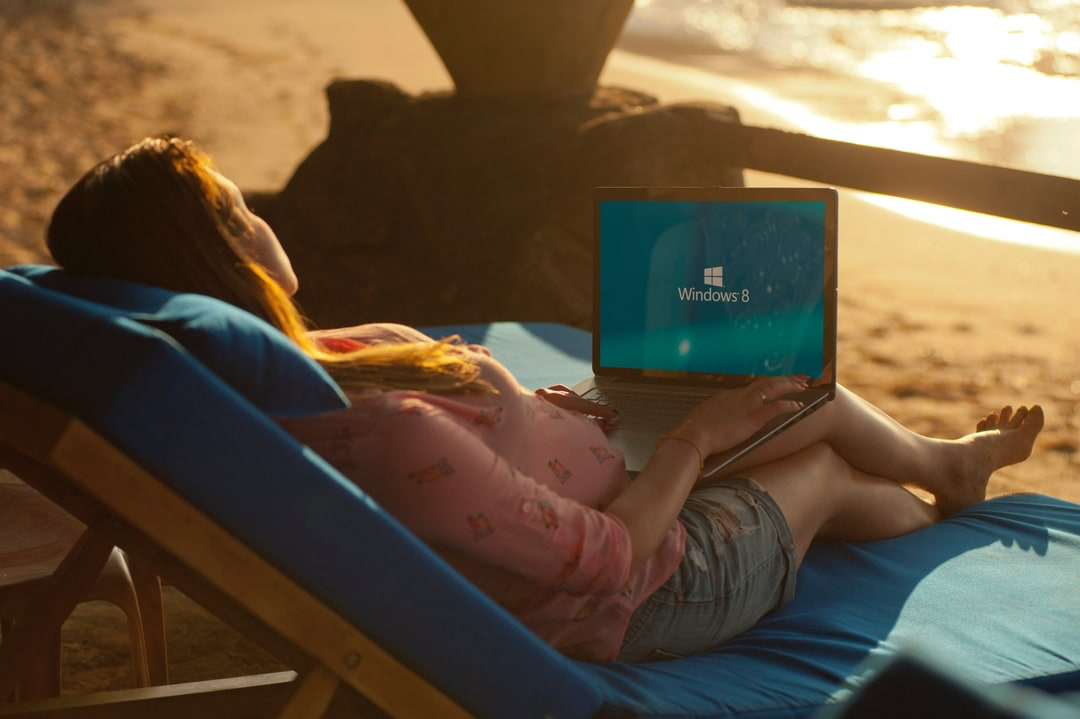 Instead of a gloomy cubicle, Tim is hunkered over a rustic little stool in Siargao where he batters away developing a website for a Fortune 500 client. His work is mobile, so he can freely go on vacation. He can hop on client calls right after paddleboarding. He collects receivables 20,000 meters up in the air, on his flight to a spa in Bangkok.

I don’t mean to discredit those people’s successes, because I’ve seen it happen all around me. However, I think it advertises a false image of what freelancing is like for people outside of the 1%.

Nine times out of ten, you’ll find that freelancers’ lives are dictated by deadlines just as much as the traditionally employed. The difference is that there isn’t an imposing boss that breathes down your neck, a distinction that can bring both positives and negatives.

Also read: For Creatives, Being Present Is Better Than Being Productive

Freedom does not come from freelancing

As a freelancer, you aren’t tethered to the 9 to 5 grind like the rest, true, but you’re also tied to your goals. If you aim to earn a decent living as a freelancer, you won’t be able to do so by slacking around. You need to put in the work.

Freelance work isn’t structured as a regular day job. And as such, you will have to be self-aware and instinctive about your own work, which can take away even more of your time.

Also read: The Immutable Power Of Saying No

It is, therefore, important to note this: Freedom does not come from freelancing itself. While it unshackles you from certain restrictions at work, it brings a host of new problems you’ll need to deal with.

Pundits promote it as a better alternative to a 9 to 5 job, where it’s simply a variation of the same enslavement to your work. So here are two ways you could approach it: Think about your freelancing career as your business, not just your job. Or, think of yourself as an agency which renders a service to a client. With this mindset, you’ll start thinking about:

Thinking about your freelance work as a business enables you to be more efficient and thusly earn bigger freedoms, including longer vacations.

If you don’t have much of an entrepreneurial mindset, you can think of your freelance career—be it writing, building websites, or carving pottery—as a passion.

In contrast to what is going around, freelancing isn’t some magical thing that will give you total freedom. It’s an alternative way of life that teaches how to better manage your life at work and in general so you can best enjoy the certain privileges you have as a professional.

Subscribe to the Crafters to learn more about creative work, freelancing, and more.

Armand is on a lifelong crusade to a creatively fulfilling life. He’s the co-founder of Alab.Media, a network of “passion sites,” including Unreel. When he’s not watching films, you’ll find him hunkered over a rustic table at the next third wave coffee shop working on a creative project. Follow him on Twitter: @armanddc.

Are You Ready For A Freelance Life?

How To Hustle Hard (And Smart) As A Freelancer