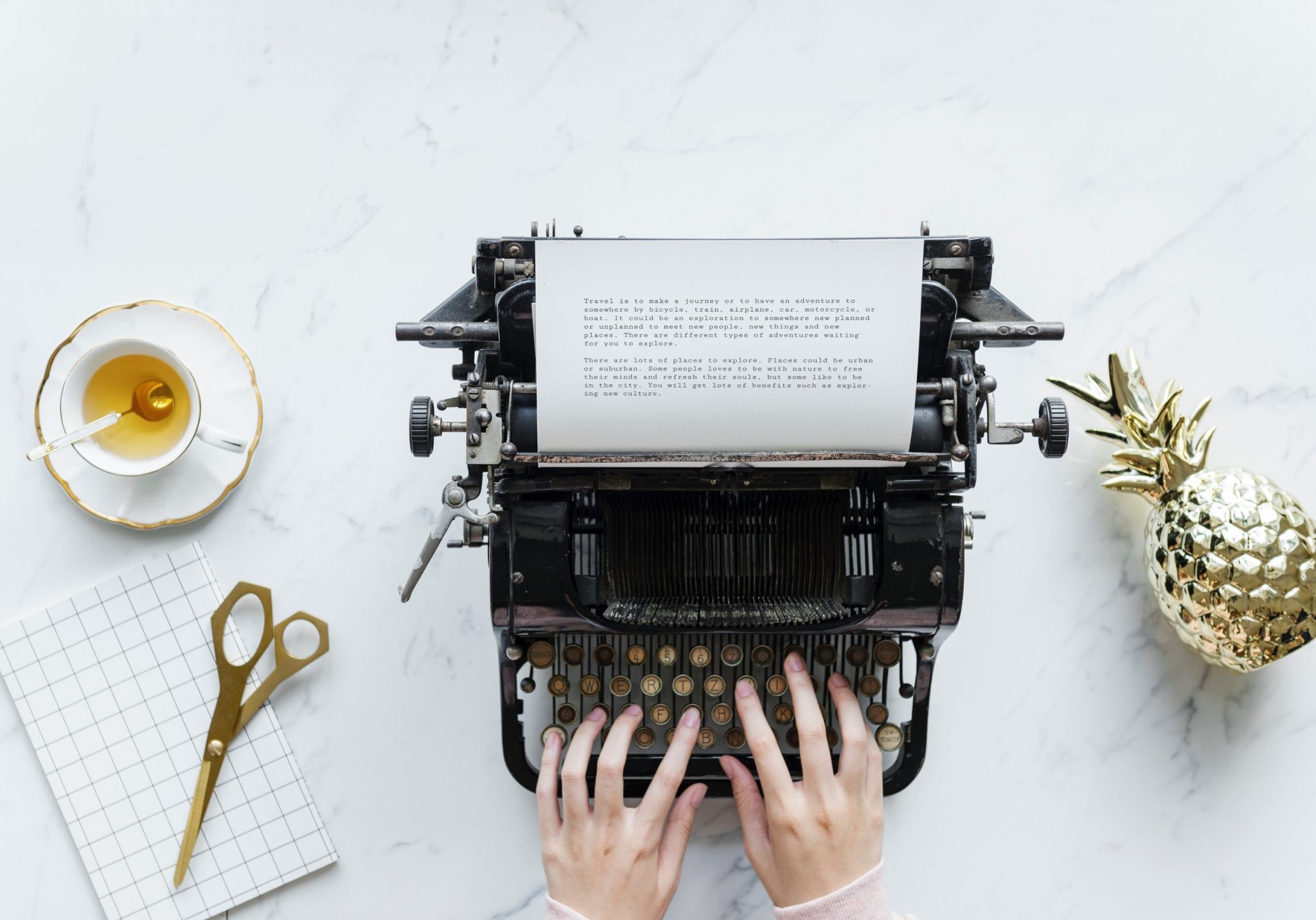 It’s easy to think of topics that can get writers all riled up. There’s the debate on the Oxford comma; the notion that absolutely anyone can do freelance writing; and the perennial question on how much one should be paid to write. Writers tend to blame others for those issues. (Except the Oxford comma debate, of course.)

When we asked seasoned writers and editors about challenges they face in freelance writing, however, they turned introspective. Yes, they get irked by comments that anyone can write. And don’t even get them started on being undervalued. But they admit that sometimes the way writers see themselves doesn’t help—and they hope that changes.

“I’ve always felt that writers don’t get paid enough,” Ines Bautista-Yao told The Crafters in an email interview. “We put so much effort, heart, and skill into our work that we deserve more than what the industry pays,” she added. Ines is lucky to have worked with big companies like Yahoo, but she hopes local outfits start paying better.

Giancarla Espinosa agreed, noting that the limited number of publishers forces writers to settle for low pay. “There’s not much a writer can do,” she added. Does this mean writers should always demand skyrocketing prices? Not really. The writers we interviewed said most of them had to build their portfolios and credibility to get paid what they’re worth.

Discover and work with Southeast Asia’s Best writers on GetCraft

Sunshine Funa, for her part, advised writers to be more discerning about the writing jobs they accept. “It’s tempting to say yes to everything, but doing so might compromise the quality of my work. I remind myself every day that I’m only as good as my last project, so I better make sure to put my best foot forward every time I say yes,” she said.

In economic terms, think of the opportunity cost. This is often defined as the benefits you forgo when choosing one alternative over another. When you commit to 10 freelance writing jobs, for example, ask yourself whether you’re missing out on the chance to whip up five kickass articles instead—articles you can truly be proud of and happy about.

Experience has also underlined for the writers we’ve spoken to the need to elevate their craft not only by producing high-quality content but also by changing perceptions about freelance writing from within the ranks of writers. “I have a pet peeve when… people refer to it as a ‘racket,’ like it’s just something that people do on the side,” Giancarla said.

“Although I know it is just an expression, I think it gives an impression that writers are less professional than say, doctors or lawyers—which is not the case,” she argued. How can you change that? Giancarla thinks attending workshops and keeping up with trends might help by keeping writers not only qualified but also on the same page as clients.

A common advice is for creatives to build strong people-to-people connections. “I guess it all boils down to trust and a good working relationship,” Sunshine said. “Clients know my strengths as a writer or editor considering my background or experience, therefore, I expect them to trust me… without undermining my abilities,” she explained.

Veteran writer and editor Jing Lejano, who said that she has been fortunate that most clients she’s worked with appreciate her work, hinted at a way to keep compliments from getting into your head. “I have been trained to think that a writer is only as good as his last work, so I always try to do my best. I am my brand, after all,” Jing said.

Tips For Freelance Writers: How To Survive (And Thrive)

How To Pay Taxes as a Freelancer in the Philippines