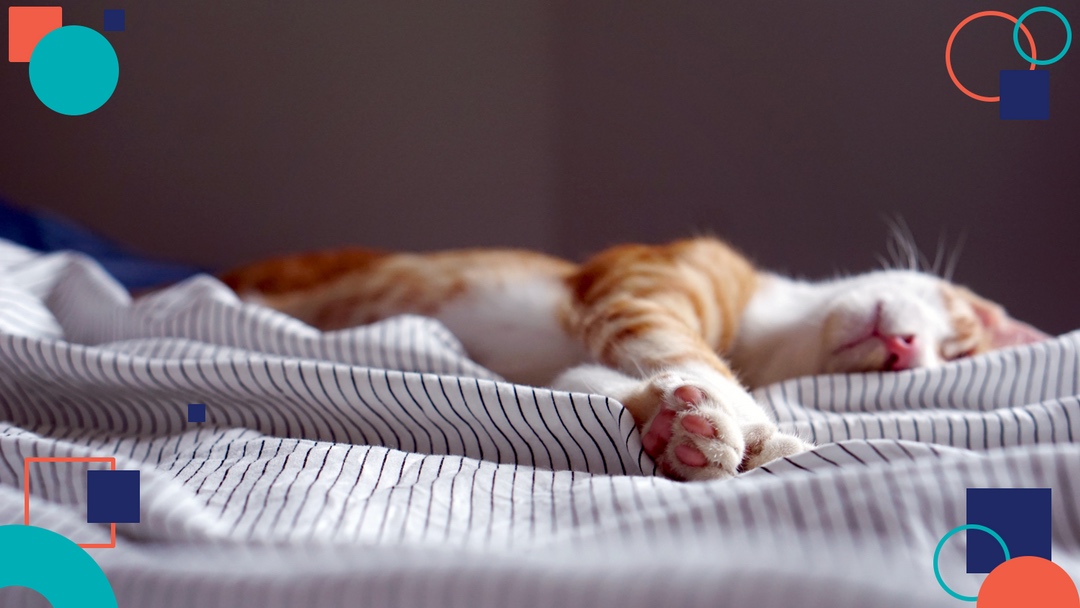 There are two types of people in the world: morning larks and night owls. While getting up early isn’t necessarily a prerequisite for success, you may not always have the luxury to work at night. You may need to work with others on normal business hours, or you maybe you have clients in other timezones.

If that’s the case, you owe it to yourself to become a morning person. Plus, according to science, there are plenty of benefits to becoming an early riser.

The Why’s and How’s of Becoming a Morning Person

First of all, it’s natural for us to become a morning person. According to psychiatrist Tracey Marks, author of Master Your Sleep, we should be awake when it’s bright outside and asleep when it’s dark outside. Our circadian rhythm, a.ka. body clock, is naturally dependent on the presence and absence of light to determine the timing of certain bodily functions, such as when to sleep and when to wake up.

Morning people are also generally happier. A group of researchers from the University of Toronto studied the lifestyles of more than 700 adults, and they concluded that morning people (who get up at 7 or earlier) had up to a 25% increase in feelings of happiness, cheerfulness, and alertness. In a separate study, it was also found that evening types are more prone to depression than people who do their work during the day.

Studies have also shown that there is a connection between being an early riser and better school and work performance. According to biology professor Christopher Randler, morning people tend to have better academic performance which can then lead to better job opportunities. He also concluded that morning people are proactive, and a number of studies have linked proactivity to better job performance, greater career success, and higher wages. Another study also found night owls were more likely to procrastinate than their early-morning counterparts.

Finally, morning types are generally healthier. They tend to exercise more consistently and have healthier weights. Debra Skene, Head of Chronobiology at the University of Surrey, also stated that low levels of sleep and circadian misalignment can negatively impact many bodily processes, increasing the risk of cardiovascular disease, cancer, and diabetes.

According to Randler, much of morningness and eveningness is changeable. Even if you feel like you’re a night owl, you still have a chance of reaping the benefits on the early mornings—if you take the right steps.

If tomorrow will be your first day of waking up earlier, don’t force yourself to go to bed early tonight. Your body has been used to sleeping late and waking up late, so you can’t expect it to have an early bedtime right off the bat.

Just think about a time when you had to wake up early to do an important task. You knew you’d need to feel rested and full of energy, so you went to bed early. How did that work out? Probably badly, because all you could think about while lying in bed was how you needed to fall asleep. When you force yourself to sleep, you almost never can.

Sure, if you slept at 1am and decide to wake up at 5am, you’ll probably feel tired the rest of the day. Take this day your body clock reset day. The natural fatigue will help you get to bed earlier that night, helping your body adapt to the new bed and wake up time.

Now, waking up earlier than your body is used to is not something that will just happen. You need to be intentional about it, so consider doing the following:

3. Get into a routine

Many people may prefer open schedules, but there’s something to be said about getting into a routine: it cues our bodies in on what’s to come, which can improve overall health, well-being, and productivity.

If you are wanting to get up earlier in the day, then two of the most important things to schedule is a fixed sleep and wake up time every day. Doing so will condition your body to naturally be tired and wake up at those times.

In the morning, do things that will make you look forward to waking up (even if you didn’t get enough sleep that night). Maybe includes drinking a hot cup of coffee or tea, or having a large breakfast. Finishing a chapter on your current read. Writing on your journal. It really depends on you.

Then, when you get to work, it’s best to “eat the frog” first thing. Try to complete the most unwanted, uncomfortable task you can think of for that day (= the frog). Once you’ve done that, you’ll feel more motivated to accomplish other things on your list.

Towards the end of your day, set a bedtime routine. Consider the four-step evening ritual of Arianna Huffington, president and editor-in-chief of The Huffington Post.

4. Take control of your light exposure

As mentioned earlier, your body relies on the presence of light (or lack thereof) to tell when it’s time to produce hormones that help induce sleep and make you wake up.

During the day, try to get as much outdoor light exposure by walking outside or opening your windows. If that’s not possible, turn on your bright lights at home and in the workplace. The presence of light tells your body to stop producing melatonin, the chemical that helps you sleep.

On the flip side, about an hour leading up to bedtime, minimize your exposure to light, so your body will release your sleep hormones and help induce sleep.

During your first few weeks of early rising, you’ll probably backslide some days and that’s fine. Cut yourself some slack, reset the next day, and try again. Try following these steps and see if they work for you.

For more articles on productivity and freelancing, visit the Crafters.